Excel Dent, Inc. is an auto-body repair shop, specializing in “Paintless Dent Repair” (PDR). It was founded in 2003, and is located in Aurora, CO. Excel Dent has two Master Dent Technicians, one Painter, and several support staff. Gustavo Bonilla is the founder and president.

When it began, Excel Dent occupied a single building, with seven bays for working on vehicles. In 2013, Mr. Bonilla acquired the adjacent building, expanding capacity to a total of 17 work bays. This expansion includes a lot which is surrounded by fences and locked gates. In 2015, Excel Dent added both indoor and outdoor security cameras with DVR recording to further protect its customers vehicles. 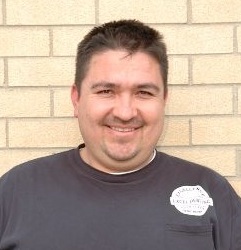 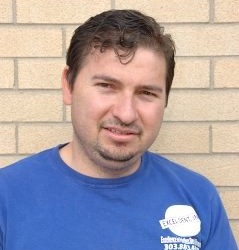 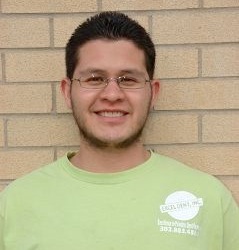